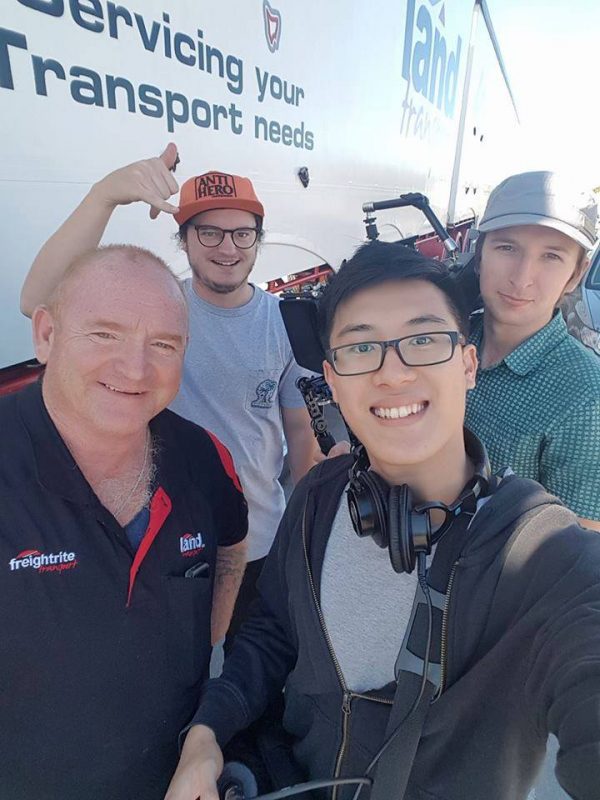 The videos give insight into the relationship between drivers and their Western Star and MAN vehicles.

“It’s great to work with JMC Academy again and support the up and coming students who provide us with these insightful customer testimonies,” said Jun Natsuhara, Penske Commercial Vehicles.

“Our customers also appreciate being able to tell their unique transport stories.”

JMC Academy commenced the relationship with Penske Commercial Vehicles in 2016 after identifying a mutually beneficial opportunity.

“Once again the experience for the students to create these video portraits for the Penske group, for the second year running, has been invaluable,” said Jennifer Ussi, Head of Film and Television Brisbane, JMC Academy.

“The students have learnt an enormous amount about working with real world clients, and also telling stories in a short but still very interesting format.

“This year we were also able to intern two of our students within the marketing department in Brisbane where they worked as the producers for the series.

“This meant they were the liaison between the client, the drivers and the students – doing everything on their own, just as a producer would do. Needless to say their knowledge base has vastly increased.

“This portrait series has extended further and we also had four students with an MAN salesman, Callie Le Roux, making a documentary about him and Stewart Boswerger crossing the Simpson Desert on bicycle to raise money for beyondblue.”

The videos are now available through the Western Star Trucks and MAN Truck and Bus YouTube channels:

A portrait of an MAN driver, Katie Gamble by Cansu Dagdelen: video link.