PPS to Showcase MTU and Allison at Land Forces 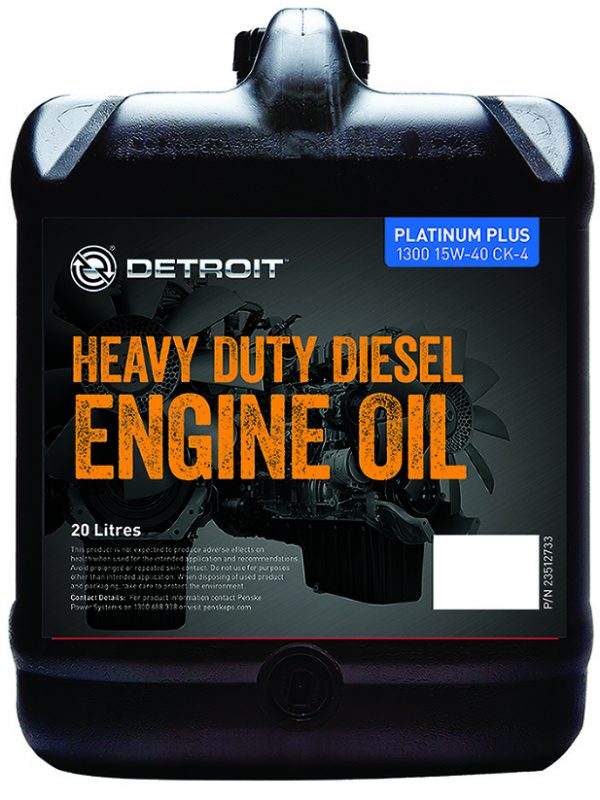 Known for high horsepower and rugged reliability, the Detroit brand has built a strong reputation in our tough Australian conditions.

A key aspect of establishing this strong reputation has been the continuous technological developments Detroit brings to the market.

A great example of this is the recent introduction of a new Detroit Platinum Plus 1300 CK-4 engine oil that exceeds the requirements of the new and demanding American Petroleum Industry (API) CK-4 standard, and more importantly, is also approved against the new Detroit oil standard DDC93K222.

Detroit engines were used extensively in the development of the new API CK-4 oil standard. Many miles were clocked up developing the new formulation, and during testing and approval phases of the CK-4 oil using Detroit engines.

“From the work supporting the trucking industry came the new Detroit Platinum Plus 1300 CK-4 oil, which we have recently released into the Australian market.

“Platinum Plus 1300 CK-4 oil is formulated to protect Detroit engines and meets the DDC93K222 spec, which is Detroit’s latest oil spec.”

Engine manufacturers have had to design engines to run hotter, with less fuel burn, as well as make more horsepower, while still meeting the emissions regulations. This combination of heat, more power and lean burn has in turn placed the engine oil under considerable stress.

“Our new engines demand a lot from the oils and the new Detroit Platinum Plus 1300 CK-4 delivers,” he said.

“The oil does three key things; it resists shearing, so the oil stays in grade for longer and allows extended oil drains compared with previous generation oils; it has excellent oxidation stability, so the oil doesn’t break down under high engine temperatures; and thirdly, it has good aeration control, meaning it resists the formation of tiny bubbles in the oil.

“These bubbles can lead to the oil failing to protect critical engine components properly such as engine bearings.

“Overall, we are really happy with the improved performance that the new Detroit Platinum Plus 1300 CK-4 brings, and what’s more, it’s backwards compatible so it can be used on older Detroits such as Series 60 engines too.

“I recommend that any operator running a Detroit should use this new oil to protect their engine and potentially reduce their operating costs.”

The new Detroit Platinum Plus 1300 CK-4 is available for purchase at all Penske Power Systems branches across Australia. For more information, call 1300 688 339. 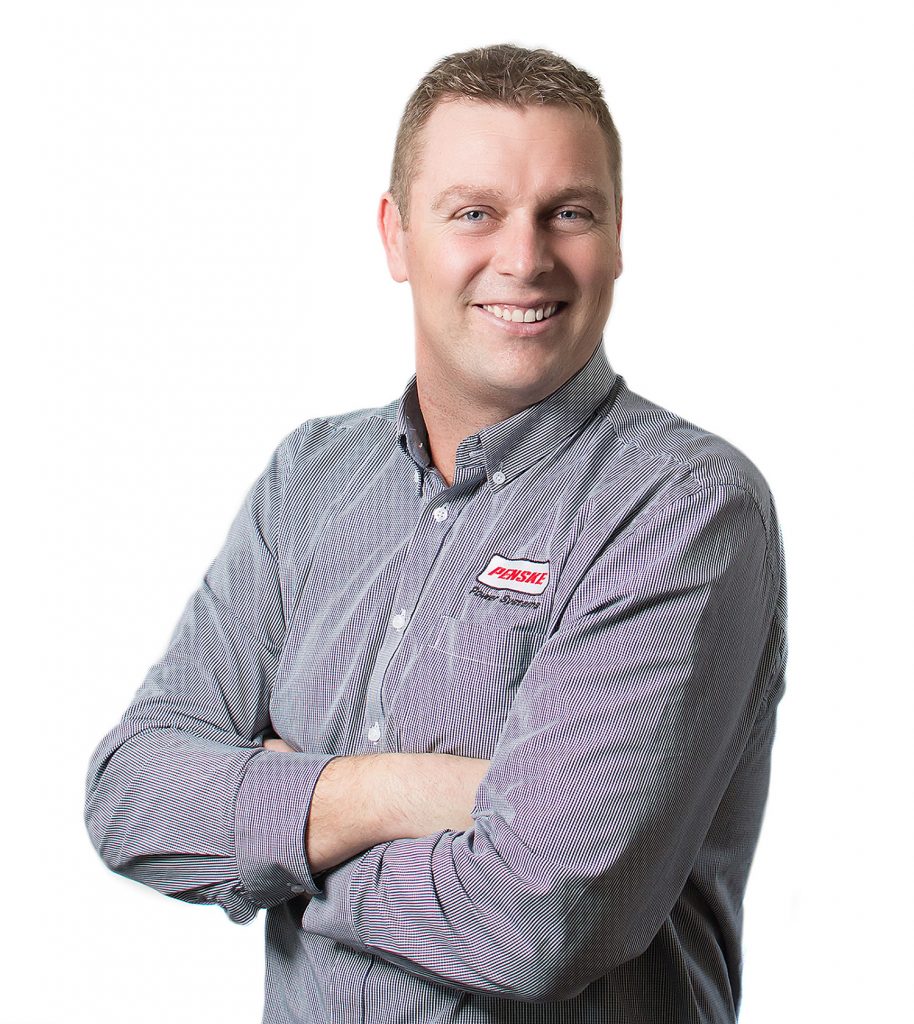