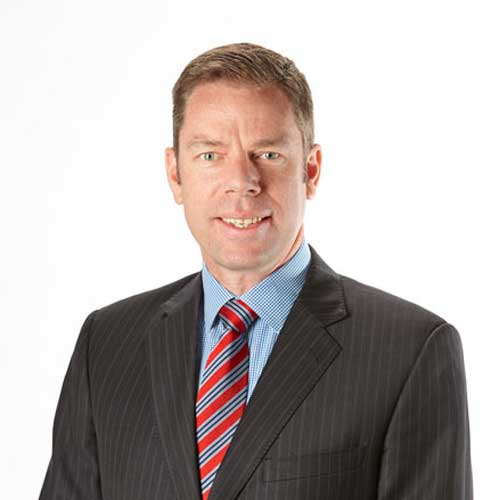 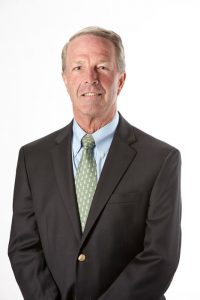 Penske Power Systems would like to announce that Rob Sisk, President and CEO, will return to the US at the end of 2016 to assume a new role with Penske.

Rob joined Penske Power Systems, then MTU Detroit Diesel Australia, in February 2011 following his term as Senior Vice President of Atlantic Detroit Diesel Allison in the US. Prior to that he had held senior roles with Detroit Diesel and Penske Corporation.

At the commencement of Rob’s tenure, MTU Detroit Diesel Australia was experiencing operational difficulty as part of market pressures from the global financial crisis. Through Rob’s leadership and strategic direction, the business was guided back into a position of growth. His strategies have laid the foundation for continued business improvement in sales and customer service, and the subsequent acquisition by Penske Automotive Group in 2014.

Since joining Penske Power Systems, Hamish has led significant expansion in power generation, defence, marine and mining sales. Hamish’s background and experience, together with his achievements in building strong customer relationships, growing sales and aftersales support, make him ideally qualified to lead the company forward; through continued business growth and the delivery of Penske’s commitment to customer service excellence.

Hamish will assume the position as of 1 January 2017.